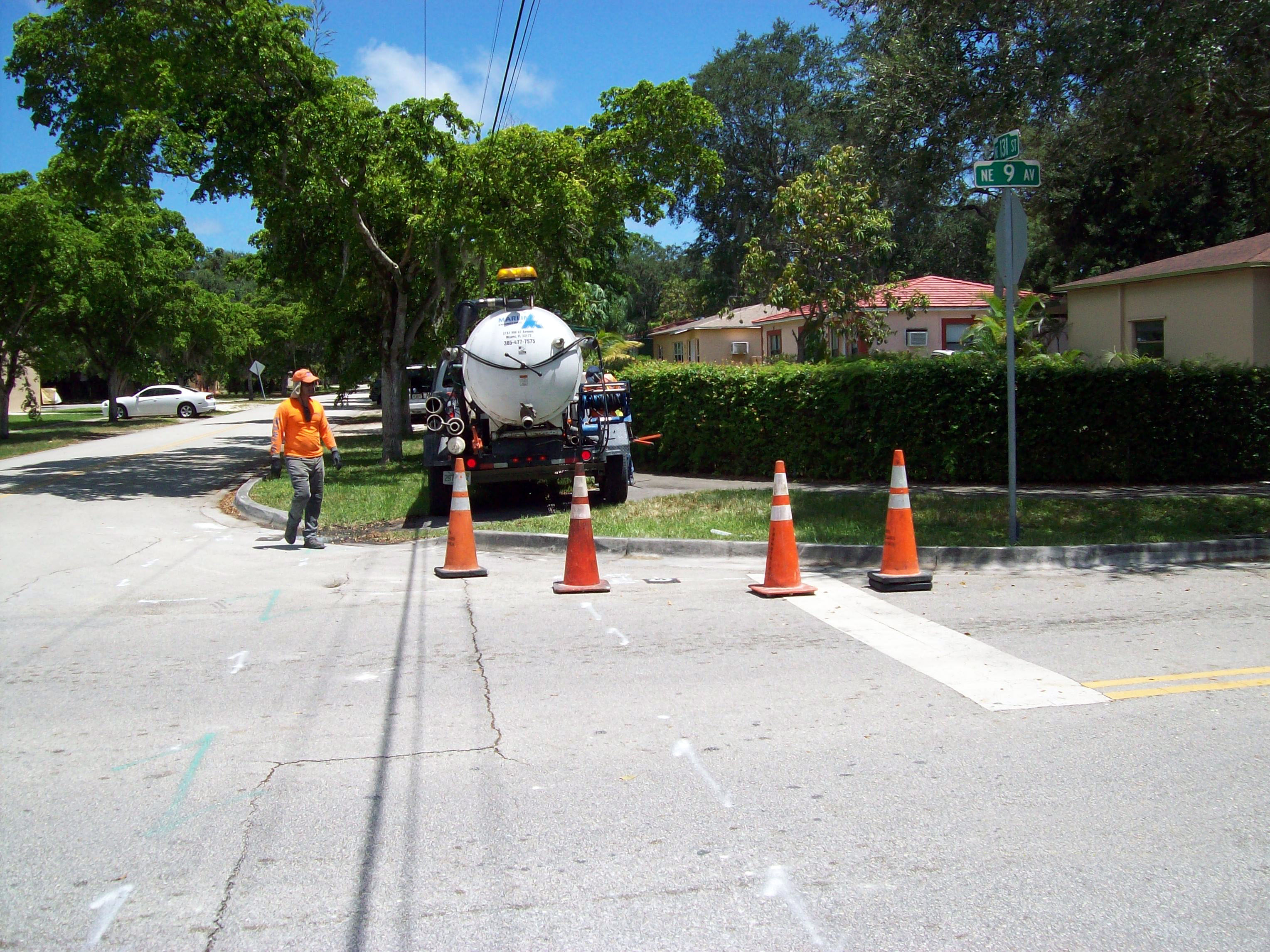 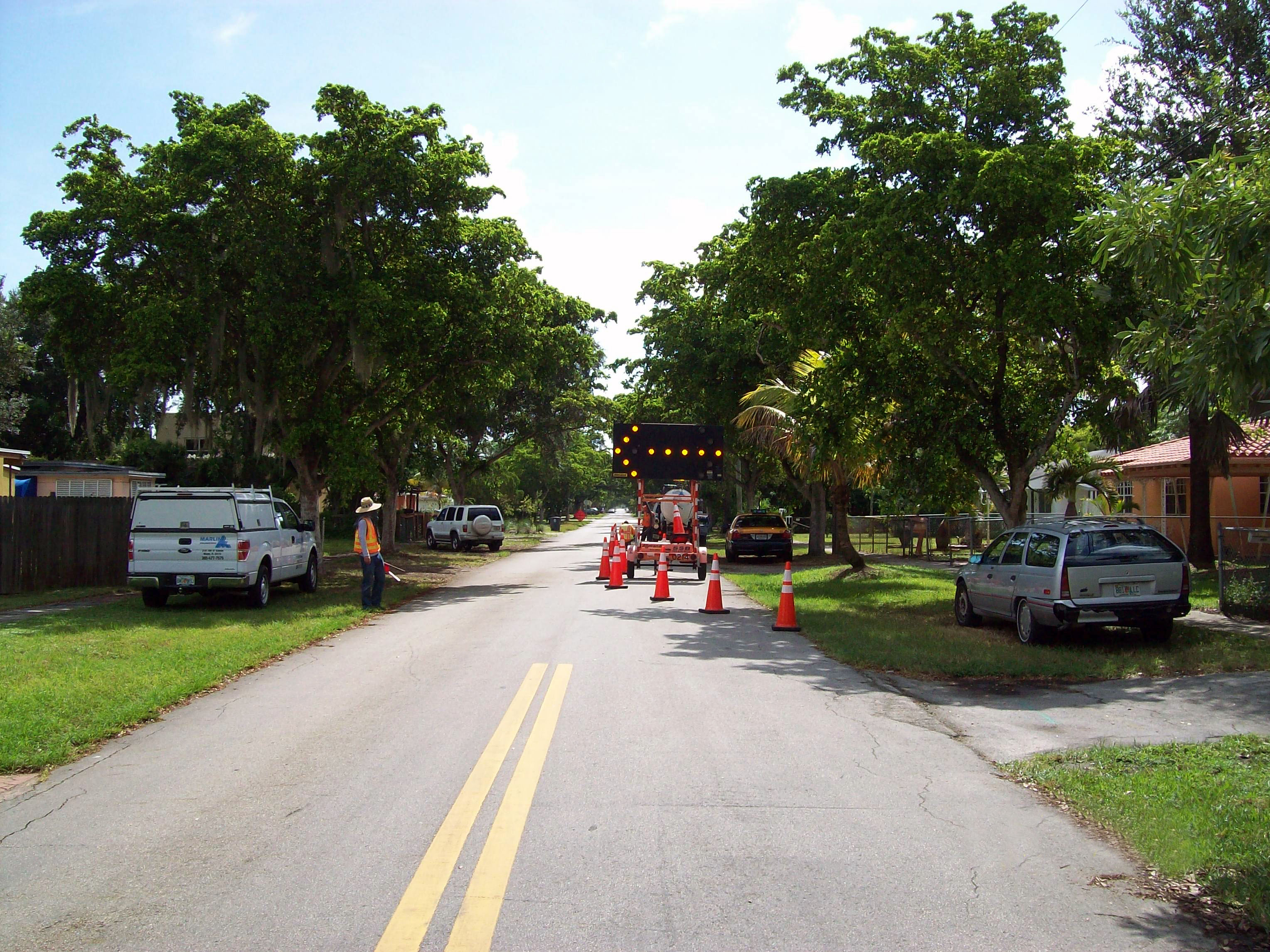 MARLIN’s survey team provided true horizontal and vertical datum on the existing utilities to determine possible conflicts in efforts to the installation of a new 1,450± LF of 10” force main and 3,000± LF of 16” force main within the project limits.

We're not around right now. But you can send us an email and we'll get back to you, asap.